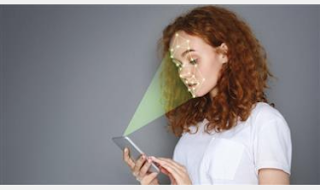 Right now, the app is part of a pilot program, with Australian officials testing just how far they can go to enforce their COVID-19 quarantine rules. Developed by tech firm Genvis Pty Ltd in 2020, the app is part of Genvis’ G2G suite of services, which were developed in partnership with the Western Australia Police Force.2

It started with the introduction of a QR code-based travel permit system that was used to manage travel restrictions that took effect March 2020. Since then, Genvis states on their website, it has “evolved into a comprehensive platform that powers much of Western Australia’s COVID response in support of the state’s elimination strategy.”3

This includes a G2G Pass, a “border management solution” that manages all travel into Western Australia, along with its G2G Now app, which they say has “helped more than 95,000 people quarantine at home in W.A. since September 2020.” As for how it works, Genvis states:4

“The app uses facial recognition to confirm the identity of people in quarantine and location services to verify their location. A full-scale quarantine management solution, G2G Now saves significant police resources and is an Australian first.”

In addition to “border management” and “quarantine management,” Genvis and the Western Australia Police Force seem to have a solution for all of their prison state needs, including:5

The oppressive G2G suite of products is being used not only by the Western Australia Police Force but also by the Northern Territory government and the Tasmanian government.6

When prompted by the app, users must snap a selfie within the 15-minute timeframe, at their specified home quarantine address, lest police come knocking on their door. This is all to “keep communities safe,” Kirstin Butcher, Genvis chief executive, told Reuters. “You can't have home quarantine without compliance checks … You can't perform physical compliance checks at the scale needed to support (social and economic) reopening plans so technology has to be used."7

The move is being pitched as an improvement to the requirement that all international arrivals spend two weeks quarantining at a hotel under police watch, but confining a person to their home who has not committed a crime, and monitoring them with the threat of police force, is not something typically done in a free society.

“While the recognition technology has been used in countries like China, no other democracy has been reported as considering its use in connection with coronavirus containment procedures,” Reuters reported.8 However, this could easily change and could quickly morph into an app to monitor your whereabouts for all types of purposes.

It’s already starting. September 17, 2021, President Biden added measles to the list of quarantinable communicable diseases, meaning if you’ve been exposed, you could be required to quarantine.9 What other diseases will be added to the list, and what measures approved to enforce Americans remaining in their homes?

One of Genvis’ other projects is Milli, a “home safety smartphone app,” also built in collaboration with the Western Australia Police Force, that “analyses live home security camera feeds detecting people and vehicles.” If an “event” happens, an alert is sent to a user’s smartphone so they can “quickly review the information and take action if necessary.”10

The Milli app is in use in Western Australia, reportedly as a tool to reduce family and domestic violence. But it’s not hard to see how this invasive technology could easily be used for other types of monitoring and surveillance, with extreme violations to privacy. Many have voiced concerns over Genvis’ products, including the G2G Now app.

"I'm troubled not just by the use here but by the fact this is an example of the creeping use of this sort of technology in our lives," Toby Walsh, a professor of Artificial Intelligence at University of NSW, told Reuters. "Even if it works here ... then it validates the idea that facial recognition is a good thing. Where does it end?"11

When Is Australia no Longer Free?

Australia has faced some of the tightest restrictions during the pandemic, and people are growing weary of having their personal liberty taken away in the name of safety. When a curfew was announced in the state of Victoria, scholar John Lee was asked if he thought it went too far, to which he responded, “To put this in context, federal and state parliaments sat during both world wars and the Spanish Flu, and curfews have never been imposed.”12

In New South Wales, the military has been used to enforce lockdowns, which have persisted for months, and when protests occurred, people were fined and arrested. Writing in The Atlantic, Conor Friedersdorf explained that Australia appears to have entered a police state and questions at what point it can no longer be called a free country:13

“Australia is undoubtedly a democracy, with multiple political parties, regular elections, and the peaceful transfer of power.

But if a country indefinitely forbids its own citizens from leaving its borders, strands tens of thousands of its citizens abroad, puts strict rules on intrastate travel, prohibits citizens from leaving home without an excuse from an official government list, mandates masks even when people are outdoors and socially distanced, deploys the military to enforce those rules, bans protest, and arrests and fines dissenters, is that country still a liberal democracy?

Enduring rules of that sort would certainly render a country a police state. In year two of the pandemic, with COVID-19 now thought to be endemic, rather than a temporary emergency the nation could avoid, how much time must pass before we must regard Australia as illiberal and unfree?”

People Are Protesting the Orwellian Policies

In Melbourne, people took to the streets in protest after being locked down in their homes for more than 220 days. In addition to schools and businesses being closed, residents have been subjected to curfews and confined to their homes for all but essential travel and exercise.

The protestors were met with police forces responding as though they were at war; protesting has also been outlawed, with dissenters risking arrest and fines of $5,000 or more.14 International media has largely ignored the growing protests and police state in Australia, while Australian media tend to favor the government narrative.

One Australian woman who attended the protests told KRWG media on the condition of anonymity, “I want my freedoms and democracy back, I want parliament to be open, I want discussion, I want full disclosure, I want dissenting voices to be heard. I came here from a communist country when I was 5, so yes I’m a true blue Aussie, but I also have that other background of what my parents escaped from.”15

At protests in Sydney over the summer, with residents in the midst of a months-long lockdown, police were also called in for enforcement and government officials called on individuals to report people who weren’t obeying social distancing rules.16

Outside of Sydney, protestors were increasingly taking to city centers to call for freedom and the truth. At an earlier protest in Melbourne, a banner read, “This is not about a virus. It’s about total government control of the people.”17Multiple arrests were made at the Sydney protests, with police stating that crowds “broke through barriers and threw plastic bottles and plants.”18

In New South Wales, law enforcement stated that while they supported free speech and peaceful assembly, “the protest was a breach of public health orders.”19 About 5,000 people also demonstrated against COVID measures in Athens, Greece, with banners stating, “Don’t touch our children.”20

Protests have also occurred in England over the NHS Covid app, which notifies you if you’ve been in close contact (defined as within six feet for 15 minutes or more) with someone who tested positive for COVID.

If you’re unvaccinated and get notified, you’re supposed to self-isolate for 10 days since the last contact with the positive person. If you don’t self-isolate after being notified, you can be fined £1,000 ($1,390) or more.21 In early August, the NHS changed how the app worked, notifying people of close contacts in the last two days instead of five, after so many people were “pinged” that it was pushing food producers, retailers and supply chains near the breaking point.22

The decades-long wars against domestic dissidence have always involved technology such as databases, and now it’s progressing to technology such as facial recognition apps. Webb wrote about “tech tyranny” at the start of the pandemic, revealing that a document from the National Security Commission on Artificial Intelligence (NSCAI) — acquired through a FOIA request — said changes were needed to keep a technological advantage over China:24

“This document suggests that the U.S. follow China’s lead and even surpass them in many aspects related to AI-driven technologies, particularly their use of mass surveillance.

This perspective clearly clashes with the public rhetoric of prominent U.S. government officials and politicians on China, who have labeled the Chinese government’s technology investments and export of its surveillance systems and other technologies as a major ‘threat’ to Americans’ ‘way of life.’”

As in Australia, many of the steps to implement the program are being promoted as part of the COVID-19 pandemic response, in the name of public safety. NSCAI is not only a key part of The Great Reset’s fourth industrial revolution, but also promotes mass surveillance, online-only shopping and the end of cash while noting that “having streets carpeted with cameras is good infrastructure.”25

With increased surveillance comes loss of freedom, which is why people around the world should continue to peacefully rebel against technologies that threaten their liberties. 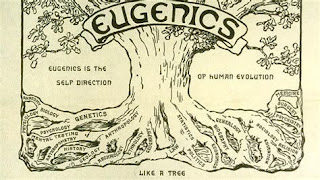 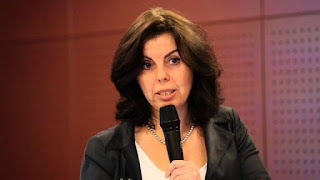 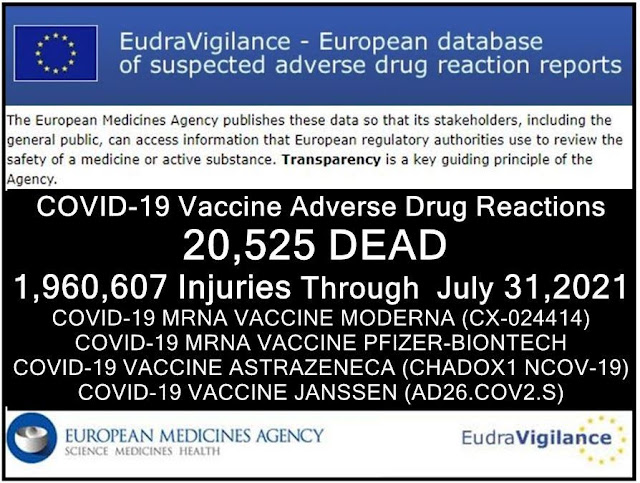